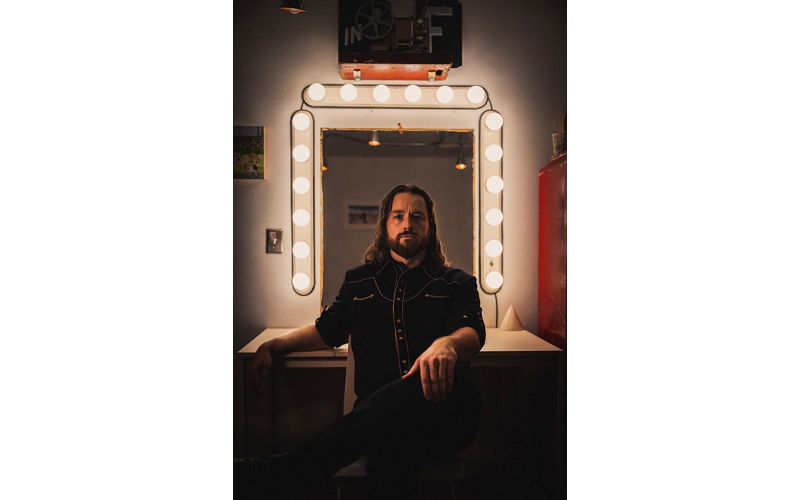 Sufferin’ Moses consists of Zach Quillen on vocals and electric guitar, Arnold Gottlieb on bass, and Sean Harshaw on drums. Once they synchronize all of their aptitudes, the product can be described as blissful blues.

The eclectically influenced band has been around for 12 years now. “The only real difference in our sound nowadays is that we play more original music,” says Quillen. “We have always been a hard hitting electric blues band.”

Before winning a CPMA, Sufferin’ Moses won the Lowcountry Blues Club Challenge in 2015, which led them to compete internationally at the International Blues Challenge in Memphis. “We made it to the semi-finals, which put us in the top 40 blues bands in the world that year,” says Quillen. “It was a huge honor and a ton of fun.”

The dexterity and sonic movements that are used by the three-person blues band has given them an isolated position in the Charleston music scene. They are extremely involved in their own path for music, that they have strayed away from sounding anything but ordinary. Thus, the final product is filled with continuity and sensationalism.

In the blues community, the band looks up to prominent harmonica player Juke Joint Johnny and Ross Bon. Their influences can be traced back to the energy and rhythm that can be found integrated in Sufferin’ Moses’ sound.

Sufferin’ Moses’ debut album, King of all the Sad Things, will be released this winter. The release event is Fri. Jan. 10 at the Charleston Pour House with special guests Josh Roberts & the Hinges.

“We would like to thank our fans, friends, and family,” Quillen adds. “We are surrounded by the best people in the world.”