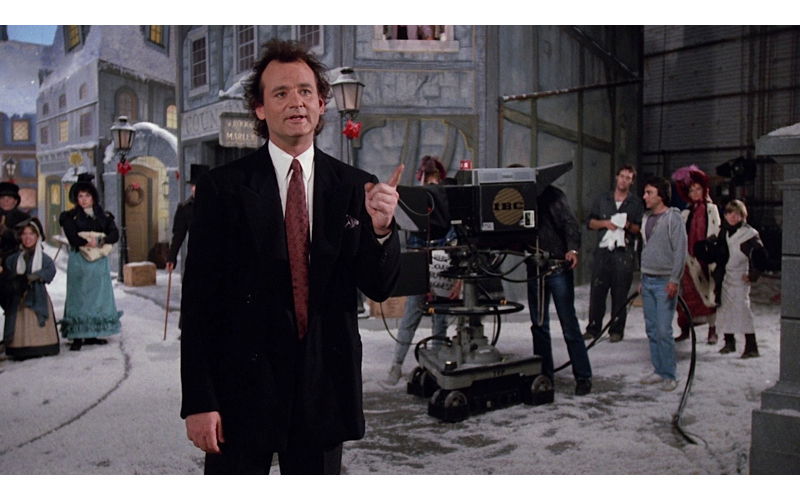 What if there was no tomorrow?

Do y’all miss fun news stories? We do, too. Thankfully, Charleston’s favorite prankster Bill Murray got a cease and desist letter from the lawyers for rock band the Doobie Brothers, and it exceeds expectations.

The law firm King, Holmes, Paterno & Soriano called on Murray to no longer use the Doobie’s classic “Listen to the Music” in ads for his William Murray-brand golf polo called Zero Hucks Given. More importantly, they take time to dunk on the president and quote French existentialist Jean Paul Sartre. The letter was reported in The New York Times and elsewhere.

“Given that you haven’t paid to use it, maybe you should change the company name to ‘Zero Bucks Given,'” lawyer Peter Paterno wrote.

Paterno doesn’t get too specific about the extent of the law that Murray allegedly broke because he’s “too lazy to look up” the subparagraph in the United States Copyright Act. But, he does tell Murray that he has already earned “eternal damnation” for Garfield and Garfield: A Tale of Two Kitties.

The letter also references that Murray is using their other clients’ music for his ads, as well, but doesn’t give any specific artists. The law firm bringing charges against Murray has pretty impressive credentials, representing Metallica in their landmark case against Napster and Pharrell Williams in the “Blurred Lines” copyright infringement case.

To be fair, Murray and the Wu-Tang Clan are on pretty good terms last time we checked. Why he didn’t use “Protect Ya Neck” or “C.R.E.A.M.” to sell golf shirts, we’ll never know.