BEST OF CHARLESTON 2007 ‌ The Power of Ten 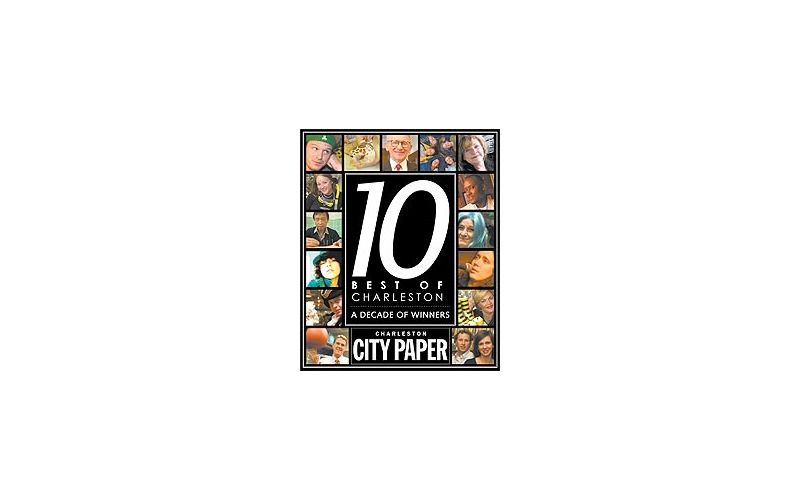 Let’s be honest: 10 years isn’t much time in the grand scheme of things. After all, scientists date the Big Bang to 14 billion years ago, give or take a couple months. The earth itself is 4.5 billion years young, and we humans have been kicking it civilization-style for something like 5,000 years. As American cities go, Charleston’s no spring chicken: she turns 337 this year. Even The Post and Courier‘s got a couple of centuries behind it. A single decade is of relatively minor significance in the face of all that.

What’s more, it’s purely an arbitrary mathematical artifact, a cultural reflection of our anatomy: if human beings had evolved with 12 fingers instead of 10, our math would be based on a duodecimal system, and you wouldn’t be reading this for another two years. (Upside: the volume knob on amps everywhere would go to 11 and beyond.)

Still, 10 years feels like a big deal. That’s partly because they’re the most recent 10 years — we watched them happen, and our lives, and those of everyone we know, are written upon them.

In March 1998, the City Paper had been around for just six months, having supplanted the old Upwith Herald the previous September. When the first Best of Charleston issue hit the streets on Feb. 25, 1998 (all 52 pages of it), Hustler publisher Larry Flynt had just been acquitted of defaming Jerry Falwell and Osama bin Laden had published a fatwa declaring jihad. The dot-com bubble was inflating at ludicrous speeds in its rush to bust, and Joseph P. Riley Jr. was in his 22nd year as mayor. Much of the Charleston that we know today was either nonexistent or nascent: the S.C. Aquarium, the new Charleston County Library, Joe Riley Jr. Park, the Ravenel Bridge. And a lot of it hasn’t changed much in the interim: public education still sucks, we’re in the midst of another dot-com bubble, and Joe Riley’s still mayor.

But we’ve followed all of it every step of the way. This year, we’ve given our usual Critics’ Picks feature a bye, focusing exclusively on the results from the Readers’ ballot. We’d like to think that our 10th Best of Charleston represents a modest, modern history of Charleston’s successes. Congratulations on making it here with us — and for being a part of the big picture. —Patrick Sharbaugh

If you think you saw Shepard Fairey tooling around town in the company of the Halsey’s Mark Sloan some time this past year, you probably did.