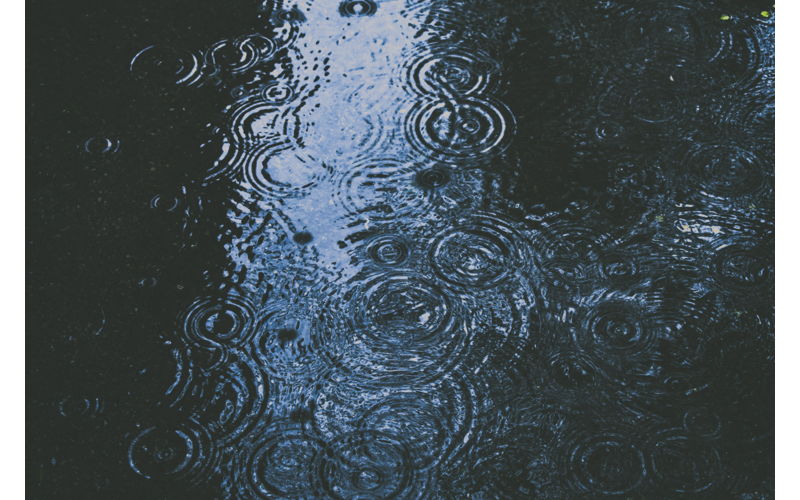 Photo by Alex Dukhanov on Unsplash

Judge dismisses one of the charges against former officer who killed George Floyd. A Minnesota judge dismissed a charge of third-degree murder against Derek Chauvin, saying there was enough probable cause to proceed with second-degree murder and manslaughter charges. He also dismissed requests to dismiss aiding and abetting charges against three other officers involved. Source: AP

The Atlantic: Are We Trading Our Happiness for Modern Comforts?

The New Yorker: Can We Trust the Polls?

Vox: How South Carolina became one of 2020’s most unexpected Senate battlegrounds

The latest from the City Paper