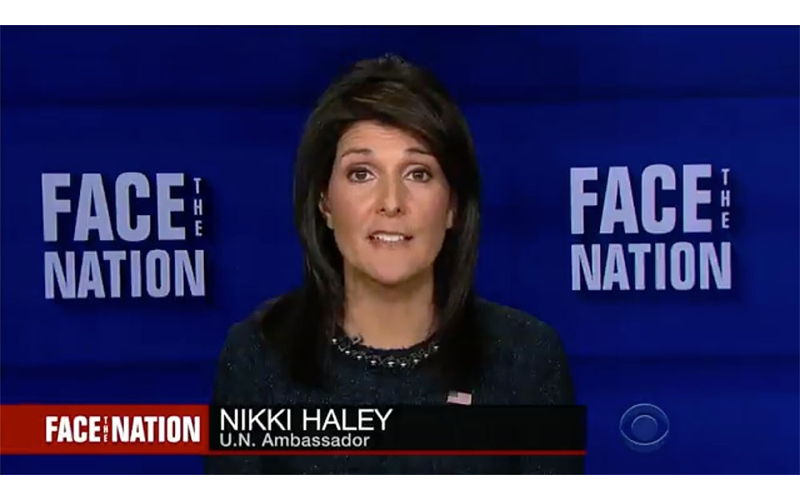 With 5,592 tests collected, the percent-positive rate was 11 percent.

Teacher advocacy group SC for Ed organized a “Stand Up and Step Out” protest Wednesday, asking public teachers to take the day off to raise awareness about the state House of Representatives’ failure to pass the Senate-approved state budget that includes more funding for teachers. Instead of an in-person rally like the one that brought thousands people to the capitol in 2019, SC for Ed held a virtual advocacy day Wednesday. In addition, P&C reports that a survey found 85 percent of Charleston County school teachers had a negative opinion of the district’s handling of reopening. Source: ABC News

NBC News: Lindsey Graham is facing his toughest re-election yet. Could a SCOTUS fight help?