Before You Go: Graziano criticized by Cannon assistant; 13.2% positive 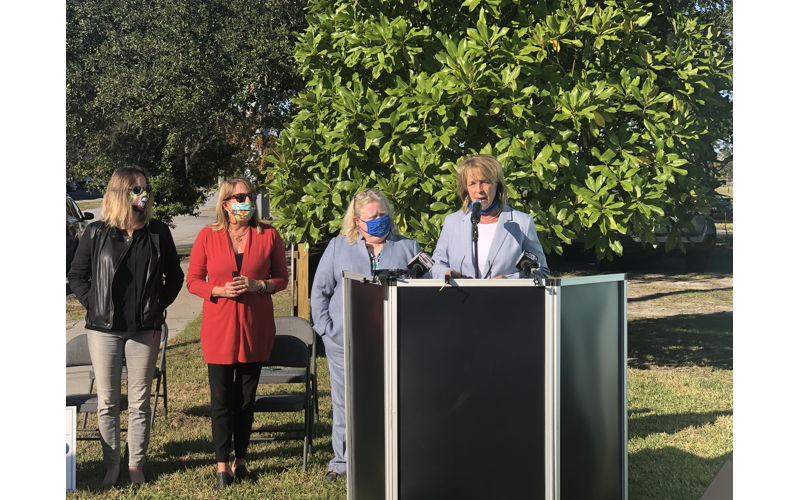 Sheriff-elect targeted by longtime Cannon assistant. Sheriff-elect Kristin Graziano was the subject of a scathing letter reportedly emailed to the entire Charleston County Sheriff’s office by current Assistant Sheriff Mitch Lucas on Thursday. In the letter, Lucas reportedly questioned Graziano’s transition strategy and said his planned retirement was moved up because of her election. Source: P&C

– The Orangeburg Times and Democrat: Responsibility on the menu at Thanksgiving

– The New York Times: End the war on drugs now

Latest from the City Paper:

Vigil to remember lives lost to anti-transgender violence on Friday

LIST: Where you can order Thanksgiving takeout in Charleston