Before You Go: DHEC official departing; Time capsule could be in Calhoun pedestal 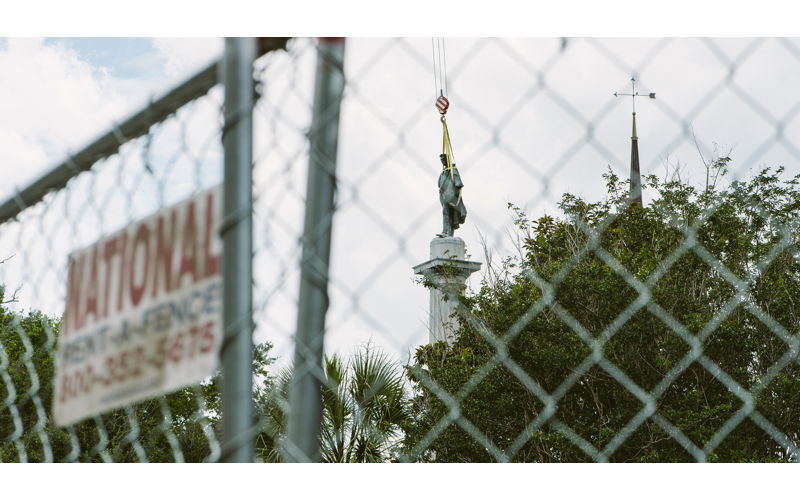 With 6,389 tests collected, the percent-positive rate was 14.9 percent.

SCDHEC recommends some to get tested once a month. New guidance from the South Carolina Department of Health and Environmental Control suggests that people who are in the community, not able to social distance, or wear a mask get tested at least once a month.

SCDHEC’s public health director to resign, second top official to depart agency since pandemic began. South Carolina’s Department of Health and Environmental Control announced today that Public Health Director Dr. Joan Duwe would be leaving the agency. The governor of Ohio announced yesterday that Duwe would be taking over their health department, but six hours later she removed her name from contention. Dr. Brannon Traxler will be taking over the position effective immediately. Source: Press Release / AP

Vox – How America can leave fossil fuels behind

The Atlantic: America Is Trapped in a Pandemic Spiral

The latest from the City Paper: