ANOTHER VIEW ‌ The Color Line 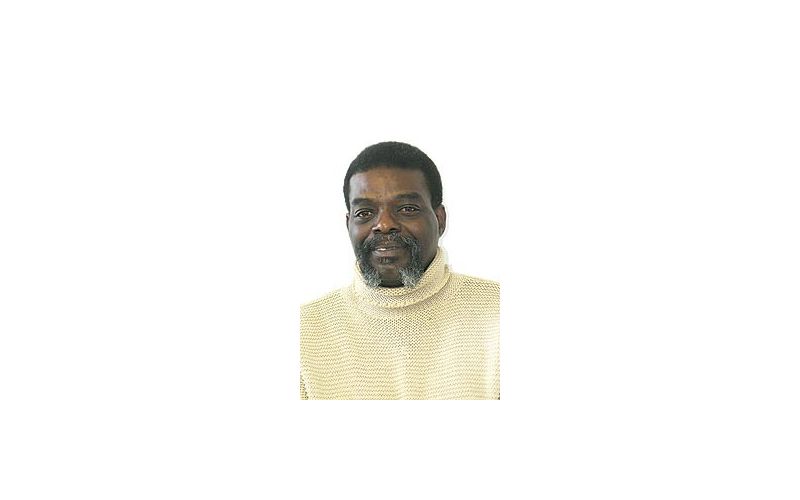 Will the black community finally vote in a black mayor?

Charleston native Dudley Gregorie is positioning himself to become the city’s next mayor, hoping to unseat Joseph Riley in November. That may be more difficult than he thinks.

Riley has an extensive and ever-growing war chest. He spent nearly $1 million to defeat four contenders four years ago. Gregorie admits he doesn’t have the financing to compete with Riley, but instead will depend on voters’ dissatisfaction with the Riley administration, a dissatisfaction he believes crosses racial and economic lines.

As the third African American to challenge Riley in the past 12 years, Gregorie expects he’ll get substantial support from the black community. And after some 330 years, the city is certainly due a black mayor.

For much of the past two decades the city has been predominantly black. Peninsular Charleston still is. But many think the most opportune time to have elected a black mayor was about 15 years ago. With the race edge going against him, Gregorie has to appeal to a crossover constituency.

The name recognition factor will be an obstacle for Gregorie as well. Alhough he’s homegrown, having been raised in Mt. Pleasant, Gregorie’s been away from the city, living in Columbia for the last five years and serving as the state director for the Dept. of Housing and Urban Development. He feels his administrative experience with HUD will be a valuable asset. Housing will be among his primary focus. That should win him a few votes.

A talk with Charleston City Councilman Henry Fishburne some time ago let me know just how bad the need is for housing affordable to low and moderate income families. Fishburne, who lives on South Battery, was saying his daughter has trouble finding affordable housing on the peninsula.

You’d think someone who lives on South Battery wouldn’t have that kind of problem, so imagine the difficulties that face thousands of low wage earners who work downtown and need affordable housing. If all the folks who want to live downtown but can’t afford to vote for Gregorie, he’d be a shoo-in.

With a city that’s about 40 percent black, you’d think Gregorie would have a good shot at capturing the black vote. But the dark horse of apathy rides hard in the black community.

Kwadjo Campbell was the only African American in a field of five candidates competing for the seat four years ago. Campbell, considered the black community’s golden boy, got only about 16 percent of the vote.

Some four years earlier Maurice Washington, another black golden boy, was thoroughly thumped by Riley in a two-way race that netted Washington about only 30 percent of the vote.

Obviously the black vote hasn’t been automatically cast for black mayoral candidates. Gregorie shouldn’t count on it, either.

Gregorie says his hopes are riding on the malcontent vote. Riley’s ticked off so many people, he feels those votes may be substantial. I guess if only residents of James Island were voting, that might be a good idea.

But Riley has also pleased a lot of voters. Developers from here to there just love the man. With hundreds of millions of dollars on the table for development occurring on the peninsula’s northern end — all deals brokered under the Riley administration — who wants to change horses mid-stride?

I’m sure the developers working the Charleston Neck Area, who’ve already received some concessions, will want to keep Riley in office.

If the well-oiled Riley election machine works its usual magic, Gregorie is going to have his hands full.

Me, I hope somebody throws a wrench into that machine, because it’s about time Charleston had a black mayor.