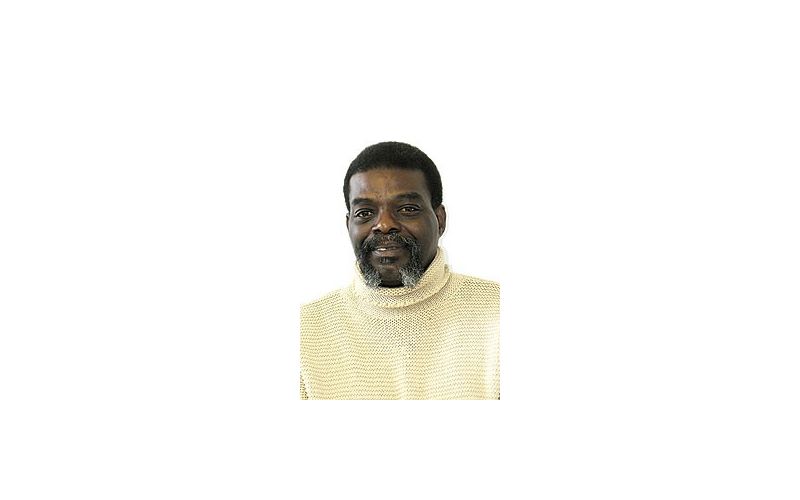 What's the city doing to stop the crime wave?

Beautiful Charleston has quite an ugly side — criminal violence, one of our best-kept secrets.

So far in 2007 there have been six homicides in Charleston, one less than this time last year. But that’s no consolation.

While walking down King Street the other day, reading a newspaper featuring the latest murder victim’s face on its front page, a woman stopped me and asked where I’d gotten the paper. She was the 16-year-old victim’s mother.

For those of us who haven’t had that experience or who don’t know any murder victims, violent crime in Charleston is an afterthought. We know it’s there, but we don’t really think about it — that is, until the ugly creature knocks at our door.

While on my way to a neighborhood grocery store the other day, I noticed the cops had the intersection of Huger Street and Ashley Avenue completely blocked. I thought the sight was strange, since I didn’t see any fire trucks. Then I noticed a cop with yellow barrier tape.

My suspicions of a shooting were confirmed by a cop directing traffic. It seems one young guy riding a bicycle had been shot while being chased by some other young guys in a car.

Major Jerome Taylor was at the scene. I asked him what the heck could be done to curb the violence.

Taylor shook his head in dismay. “They’re just going to kill each other off,” he said.

I guess that’s one way to solve the problem.

He also noted that the city’s third homicide victim was a Mt. Pleasant resident. The young guy was killed on Nunan Street between a Muslim mosque and a Baptist church. The drug-related murder was over turf, cops said. Downtown dealers didn’t want an intruder in their territory.

So I had a discussion with Charleston mayoral candidate Dudley Gregorie on the subject. I’m convinced city government can do a lot to stifle violent crime.

When the peninsula’s only public high school graduates only 27 percent of its students, you gotta think a lot of kids are left out in the cold with few options.

Sure, there are lots of legitimate service jobs available, but let’s be real; a lot of those kids won’t bus tables for $50 per day when they can do something illegal and make $200 per day.

I’d hoped the city’s administration would’ve realized that and offered more economic opportunities to residents. Charleston’s building lots of houses, but bringing too few well-paying jobs so its citizens can afford those houses.

Last year Mayor Joseph Riley went to Columbia to ask state legislators to stiffen laws affecting repeat violent offenders. That’s a good move, but what has the administration done to prevent kids from becoming violent offenders in the first place?

It’s ironic that Lowcountry officials are trying to come up with the funds for a tri-county jail when what’s needed more are adult education centers. When it costs $5,000 per year to send a kid to college and $17,000 per year to lock one up, does it make sense that more African-American males are in jail than college?

We’ve got a beautiful city here, and it’s a shame that criminal violence is allowed to diminish its beauty. I think as Charleston voters look toward November, they should demand more than mere dialogue from the candidates seeking our support. It’s time for a serious effort to address crime in our city.