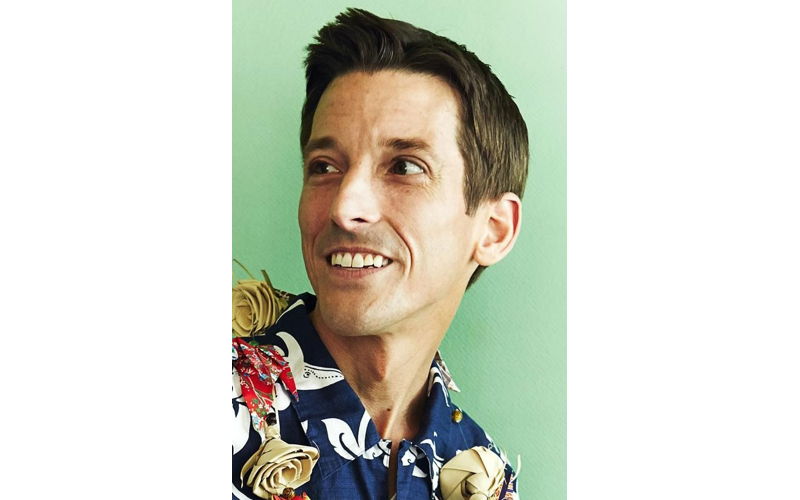 Last week, we welcomed the return of school and its familiar rhythms. It was heartening to scroll through social media and see so many photos from the first day, smiling at how kids have grown and cheering them on as they begin the year. In our home, we resumed the usual morning ritual of packing lunches, filling water bottles, reaching for school IDs, and house keys. Yet we added one new element to the routine: Every day, we check Twitter to see where Greta Thunberg is.

At the writing of this column, Greta was spending her eighth day on an emissions-free sailboat making its way across the Atlantic. She tweeted her position as 42° 25′ N 39° 27′ W, just past the halfway point on her journey, along with a photo of herself squinting in the sun. Behind her lay a rippled topography of ocean.

We’re following Greta’s progress because we’re cheering her on. And because her school year is going to be very different from ours as she travels as a kind of climate ambassador. Just over a year ago, Greta began the Fridays for Future movement when she skipped school on a Friday and went on strike, as she said, by standing outside the parliament building in her native Stockholm to petition the government to act on the climate crisis. What followed was an outpouring of support from schoolchildren all over Europe, who are urgently concerned with the world they’ll inherit and the failure of adults to take the kind of action that the climate crisis demands.

In a speech to the United Nations Climate Summit in Poland last December, Greta spoke plainly on behalf of schoolchildren. “You only speak of eternal green economic growth because you are too scared of being unpopular,” she said. “You only talk about moving forward with the same bad ideas that got us into this mess, even when the only sensible thing to do is pull the emergency brake. You are not mature enough to tell it like it is. Even that burden you leave to us as children. But I don’t care about being popular. I care about climate justice and the living planet.”

Greta’s outspokenness is a refreshing change from the moderation of too many European politicians and the cynicism and denial of too many American ones. To listen to her for even a few minutes is to realize that her urging us to do everything we can to save the planet from irreparable harm is not radical. Greta wants what anyone would want: a healthy, living earth for ourselves and the future. What is truly radical is the unbelievable silence of so many of us, especially in this country.

Not long ago, we spent some time with friends in Europe. Everywhere we went we were able to use public transportation or bicycles, we saw fields of wind turbines, we found vegan cafes, and we spoke with people who included the climate crisis in their regular conversations. People had worries, they had ideas, they spoke of needed changes. We saw street art from Extinction Rebellion, flyers from Fridays for Future, advertisements for climate strikes and workers’ solidarity with the schoolchildren. I have a stirring photograph of a sticker on a lightpost in Bavaria. It read, “Why should I be studying for a future that soon will be no more?” Put another way, the climate conversation was happening everywhere. Then we came back home.

It’s more than a little disconcerting to read the science, spend time with others who care, and then return to a country where one of the two major political parties denies the truth of climate change and the other moves at an unbelievably slow pace in the face of a genuine threat to the stability of the planet. The sinking feeling is worse here in the Lowcountry, where many of us live barely above sea level, roads flood on sunny days, and this time of year we start casting worrying glances out to sea watching for the increasingly powerful hurricanes that draw strength from the warming water. Local leaders of every party and group should be talking about climate change every day with a sense of urgency, just as friends across Europe do, yet they rarely mention it, often using only euphemisms like “nuisance flooding” when they do. In Greta’s words, they only “talk about moving forward with the same bad ideas that got us into this mess.” Like expanding I-526. More cars burning more fossil fuel instead of forward-looking projects like a bicycle and pedestrian bridge over the Ashley. In so doing, our leaders are letting our children down. All of those smiling faces on social media deserve better.

Meanwhile, Greta sails toward New York with a message for us all. Here’s hoping she takes the United Nations to school. Because the adults in charge have failed miserably. It’s now on the rest of us to take the lessons of our scientists and the words of our schoolchildren to heart. The only way to pass the test is to make serious changes to the ways we talk, eat, move, and vote.