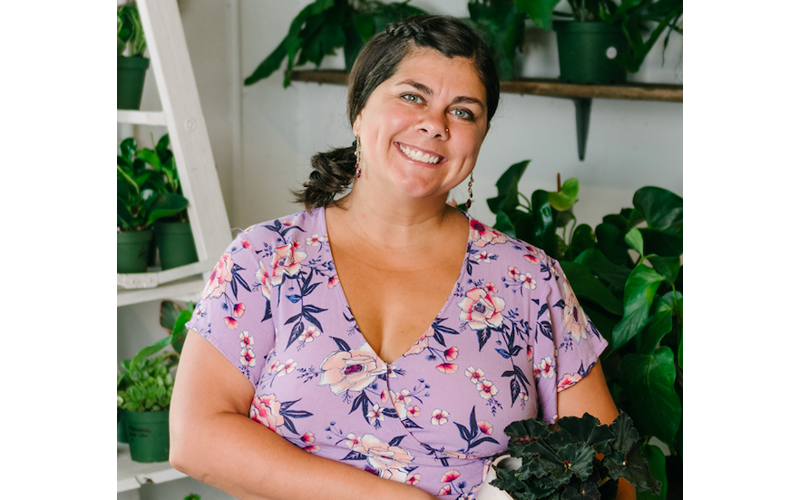 The flower trade is a multi-billion dollar industry complete with all the dark secrets and cut corners of other industries its size. According to a Global Exchange report, in a country like Colombia, where the majority of imported flowers come from, the average worker labors 16 hours a day in the high season and earns slightly over $300 a month. The work is grueling and dangerous. After years working the fields, laborers are left with debilitating conditions such as slipped discs from hunching over flower beds, carpal tunnel syndrome from cutting stems and broken bodies. There is a movement to unionize flower field workers in Colombia to improve working conditions, but in retaliation, corporations are moving away from hiring permanent employees by choosing contract workers to avoid union pressure.

Workers exposed to a bundle of chemicals

The overseas use of chemical fertilizer, pesticides and fungicides (most of which are banned in North America and Europe due to carcinogens) on the flower fields largely goes unchecked, which puts workers, the environment and the end consumer at risk. In fact, since flowers are not considered edible, the U.S. Department of Agriculture does not inspect imports for chemical residue when they are inspecting for plant pests and disease. Next time you get a grocery store bundle of roses, you might even see a white waxy residue on the stems. According to the International Journal of Environmental Research and Public Health, the average imported rose has 14 foreign substances with many of them being acutely toxic.

The chemicals sprayed on the fields leach into aquifers, which are stressed from constant irrigation. This creates a vicious cycle of risk and exposure from workers spraying the chemicals to the water table and back to communities that rely on well water. Many women who work the fields report birth defects, miscarriages, strange rashes, migraines and impaired vision. These workers have limited access to health care and are often penalized if they take off from work to seek treatment.

The floral trade wasn’t always reliant on imports. In fact, American farmers grew more than 64 percent of all flowers used in the U.S. prior to the passage of the Andean Trade Preference Agreement (ATPA) in 1991 as part of the so-called War on Drugs. This law was intended to help Andean countries (Colombia, Ecuador, Bolivia and Peru) grow alternatives to coca and export them duty-free to the United States.  But it’s debatable whether this agreement does much to counter drug-related violence in those countries. It did, however, provide a runway for the Latin American flower trade to take off, albeit at the expense of American farmers. The industry’s abuse of field workers and the environment produces a cheaper product with which American farmers simply can’t compete. Currently, American-grown flowers only account for about 20 percent of the market in the U.S.

Living in a foodie town like Charleston, you’ve most certainly heard of “slow food,” but have you heard of “slow flowers”? Debra Prinzing, “Queen of the Slow Flower Movement” and one of my mentors, describes the practice: “At its simplest, it means enjoying flowers grown with sustainable farming practices harvested in their natural season of bloom, sourced as close to you as possible, and produced by florists who are using green, chemical-free
design techniques.”

The next time you are holding a beautiful bundle of American-grown blooms or a certified imported product, know that you’ve made the conscious choice to not support the international abuse of workers and the pillaging of the environment for short-term profits.

How to be safe when fun is spooky

Traditional family activities like trick-or-treating create fun moments and memories, but the effects of COVID-19 on this Halloween will bring about huge changes for ghouls, goblins, princesses and superheroes. You can still ensure a special night for your little ones in your neighborhood by following safety measures aimed at keeping everyone healthy on All Hallows’ […]

The Lowdown on Quiana Parler