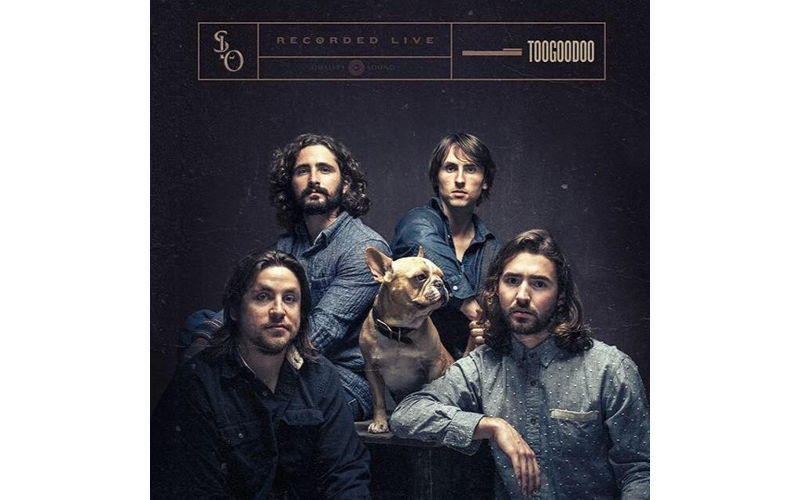 The first time we’d even heard of Stop Light Observations was during the 2012 CPMAs — not because they were on the ballot, but because they were not on the ballot. Scores of the band’s fans commented on the ballot link on our site, getting our attention by demanding that the paper redo the ballot. Well, we couldn’t really give in to the rather endearing commands, but SLO’s fanbase made sure the band not only got on future ballots, but that they also won. That was right about the time a lot of big things began to happen for the guys — from winning Music Farm’s Battle of the Bands to performing at Bonnaroo.

Bassist of the Year:
Will Mahoney, Stop Light Observations

“There was like a 16-month period where we went from playing a bar show to selling out the Music Farm to going to Bonnaroo and releasing our album,” says Pianist of the Year John-Keith Culbreth. “Stage one was real quick. Stage two is in the process.” All raised in Charleston, save for Bassist of the Year Will Mahoney, SLO is simultaneously in the midst of promoting this year’s release Toogoodoo and working on their next LP.

This Friday, Toogoodoo gets a vinyl release. To celebrate both the release and the CPMA wins, the band plans to drop a fun little present for their fans — and every person and thing they’ve ever known, pretty much — in the form of a video called, well, “Thank You.” Culbreth says, “We started playing this song late one night in the studio, just messing around.” But the video is where the band has, so far, listed over 3,000 thank-worthy people/things.

In fact, the band plans to break the Guinness World Record for longest list of special thank-yous over on our Feedback File music blog. “We wanted to thank everyone, to name that one person in math class in sixth grade that was just nice to you but you never saw them ever again,” says Culbreth. “We wanted to thank those people, everyone we could think of.”