We just can't wait to see this show 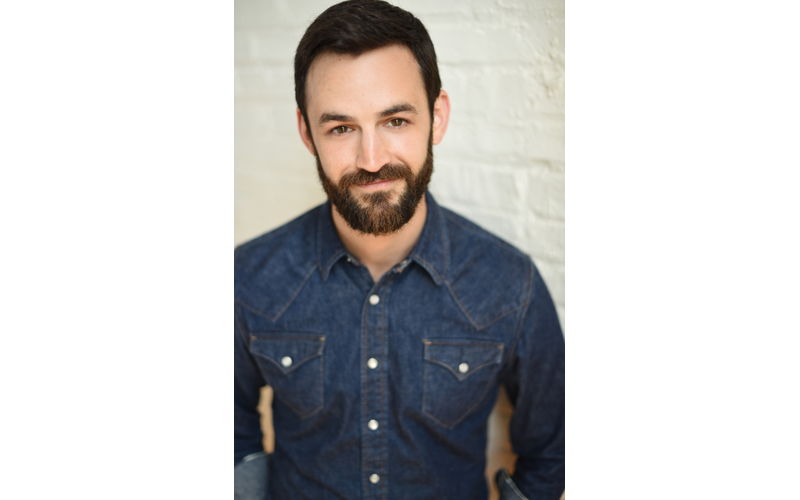 After the initial audition for The Lion King ended in February, a Chicago-based actor, Jürgen Hooper, waited patiently. It was an unorthodox audition, just Hooper and a casting director, and when months went by with no word, he put the idea behind him.

Then, out of the blue came an email from the casting team — they wanted to bring him straight to call backs, and after that, they called him the very next day. Hooper now plays the role of Zazu, King Mufasa’s advisor in The Lion King’s show tour, which opens at the North Charleston Performing Arts Center on Wed. Dec. 4.

Hooper says this is the largest production he has ever been a part of and while he has never been vocally trained for musicals, his is more of an acting and a puppeteering role. For those who didn’t grow up watching The Lion King on repeat, Zazu is the bird (a red-billed hornbill to be specific) who plays the wise mentor of Mufasa and later, Simba.

Hooper says that he sees people people flock to this show in a way he hasn’t seen people come to the theater in a long time.

CP: We remember The Lion King being one of our favorite movies as kids, how does it feel to be a part of so many people’s childhoods?

JH: The thing about the story, even if this weren’t based on the film that it is, the story touches people of all ages. The story of the little children as they’re growing up that can appeal to young children, and the incredible precise nature of the choreography and puppetry, it can draw in your average theater-goer. This is the purest form of theater you have, where every single aspect is coming together to tell this one story across all mediums.

CP: You’ve said that you look for challenges in acting roles you pursue, what are the challenges of this one?

JH: You slowly but surely learn that you act through the puppet. If you’re not living through your puppet, then the audience just sees the puppet as opposed to seeing the character. It’s funny — I’ve never had a rehearsal experience quite like this one … I felt like I was comfortable moving the puppet by the second week.

CP: What’s next for you?

JH: This is such a unique journey right now, that I can’t say what’s next. I know that Chicago is my theatrical home, and I know that my life is going to lead me back there. That’s where my family is, so right now I’m just taking this journey as it goes.

This is the first tour I’ve ever done. I’ve gone other places to act, but never in a touring fashion. The family side of it has been difficult, because my children are foreign too, and I miss them incredibly. Right now they’re here with me in Grand Rapids for Thanksgiving which is wonderful. It’s great to see these parts of the country that I haven’t seen.

At least, for me personally, the nomadic experience is not one that’s troublesome to me. I can live out of a suitcase easily, and I have friends on the tour. And, I love getting to see what different cities do for their art communities — learning the history for when things were built.
CP: What do you think makes this production and those like it so important?

JH: This production is so much about parents and children. I think ultimately, the way this production fills your heart — one of the best things we can do in theater, with the combination of wonderful music, wonderful story, wonderful dance — it’s why we go to the theater. I think we need more interactions like that in places like theater. I think that’s good for our culture right now. It touches you emotionally in front of other people, and the less isolated we are, the better.