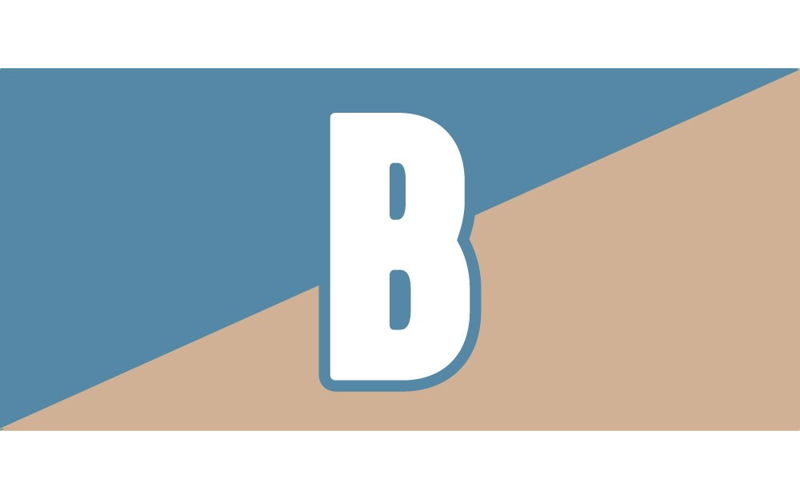 When the first blaring riffs of Tom Petty’s “American Girl” came through the speakers at full volume just before 10 p.m., synced with an initial volley of white fireworks behind the stage, it didn’t matter that we weren’t at Middleton Place. All the moaning — about the lack of picnic baskets and BYOB, the crummy concessions and the weak crowd, or just the different ambiance at the Joe — faded away. For a few glorious minutes, the finale of Spoleto Festival USA gave us those same heart-pumping, smile-inducing goosebumps that it has year after year. No, it wasn’t the same — how could it be? But the fireworks. With Tom Petty. Wow.

Unfortunately for the performers, the first question anyone in attendance will be asked by their friends this week isn’t “How was The Lone Bellow?” but “How was the Joe?” That complicates reviewing and grading an overall performance, but let’s start with some historical perspective.

For nearly a decade, the Spoleto Finale at Middleton Place has been the best event in Charleston. It was a day to catch up with old friends, stroll the gardens and embrace that summer is officially here. But it’s also important to recognize that the modern Middleton Finale came to fruition as quickly as it ended. Until 2010, the event featured classical music performed by the Spoleto Festival USA Orchestra. After low attendance in 2009, the decision was made to feature the Carolina Chocolate Drops at Middleton. The move worked, and was followed by the Del McCoury Band, Cedric Watson and Bijou Creole, and the Red Stick Ramblers in the three years that followed. Those bands each had something in common — they’d also have worked perfectly in a Spoleto booking at the Cistern.

But low turnout for the Ramblers in 2013 prompted me to write in the City Paper that Spoleto needed to “bring in a ringer.” They did just that in 2014, with Shovels & Rope. The response was massive, and thus began four years of bigger crowds, heavier traffic and a heightened party atmosphere at Middleton. The final three bands at Middleton were St. Paul and the Broken Bones, Nathaniel Rateliff and the Night Sweats, and The Revivalists.

While Spoleto was finally selling out its Finale, it also made the event the black sheep of the festival. None of the final three bands (apart from St. Paul, perhaps) would have worked as a booking at the Cistern — they are simply too heavy; too rock-and-roll. It also meant a change in audience — it’s impossible to know, but for well over half of Finale attendees in recent years, it was likely their only Spoleto event. That must have ostracized the Festival’s regular patrons, and surely contributed to Middleton and Spoleto parting ways.

In 2018, rather than stepping back to a less-electrified, more Cistern-compatible act, the Festival doubled down on the rock concert approach, moving the Finale to a baseball stadium and booking another big-sound rock group, The Lone Bellow.

From the sparse crowd in the Joe at 6 p.m. on Sunday, the move looked like a bust. If not for the Spoleto USA logo on a massive LCD screen beside the stage in the outfield, the event wouldn’t have felt like a part of the Festival at all. A few people milled about the grass and chatted in the stands, but when opener The War and Treaty took the stage at 6:45 p.m., there were only a few dozen people around the stage.

Husband-wife duo of Michael and Tanya Trotter quickly went to work. Backed by a drums/bass/guitar/keys quartet, their contagious energy radiated across the baseball field. People seated 100 yards away in the stands began to make their way onto the field. By the third song, Michael was drenched in sweat and a small but enthusiastic crowd was cheering him on as he prompted a group hug and offered with genuine feeling in his voice, “We want you to feel loved.”

Spirits were high as the sun set, despite the sparse crowd, the lower-caliber concessions (The Joe ran an abbreviated selection of food stands for the night), and the security guards at the gate forcing patrons to check their blankets at the door rather than bring them onto the damp field.

That was all just growing pains. By 8:30, the field had filled in with at least several hundred people for The Lone Bellow. Their 80-minute set pulled from each of their three albums, including a mid-set high point when they stripped down to their core trio for three acoustic songs, including “You Don’t Love Me Like You Used To” and “Come Break My Heart Again.”

The band saved their two most recognizable hits, “Green Eyes and a Heart of Gold” and “Then Came the Morning” for last. On the latter, lead singer Zach Williams successfully orchestrated a sing-along with the audience that made the moment feel genuinely special. It was an inspired show, with Williams even teasing “Rock and Roll Part 2” in recognition of the baseball stadium locale. But that’s also indicative of something — the concert didn’t feel like a Spoleto Finale — it felt like a Lone Bellow concert at the Joe.

Further, The Lone Bellow is not a band that could have booked the Joe were it not the Spoleto Finale. That’s reserved for acts that would draw a couple thousand fans on their own — on par with the North Charleston PAC or Volvo Car Stadium. But Spoleto is presumably working with more of a Music Hall-band-size budget, and they’ve done an excellent job of finding groups on the verge who, when combined with the appeal and reputation of the Middleton event, can sell out a huge field. The happy side effect is that those bands leave Charleston feeling like something special happened. They played to a bigger audience than they often might, in a gorgeous place, and the show ends with fireworks.

The Lone Bellow certainly drew their fans out, and everyone had fun, but the fireworks weren’t just what pushed an incredible evening over the top — at the Joe, they were the undeniable highlight.

Spoleto, keep that up. Don’t cut the fireworks budget, and we’ll be back, wherever the Finale lands next year.