A cat cafe — are you kidding me?

Rage Against the Hipsters 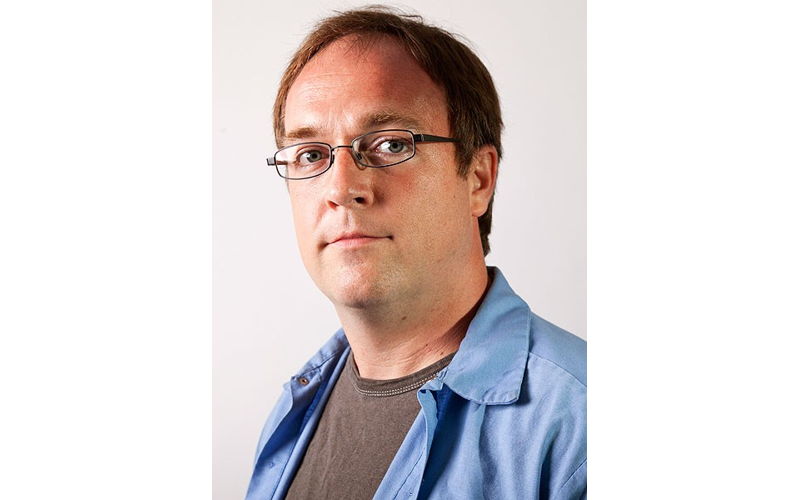 Just before the 1,000-year rains and flooding distracted us from Charleston’s historical mayoral election, the City Paper posted a report that caught my eye. The subject of the post wasn’t of the same importance as the impending deluge or the mayor’s race, but it was interesting nonetheless. You see, the report concerned the potential opening of a cat cafe right here in Charleston.

If you’re wondering what a cat cafe is, you’re not alone. But it turns out it’s pretty much what you probably think it is: a place for seemingly well-paid hipsters to pay other hipsters money to hang out with cats — and in the case of a D.C. cat cafe, $15 an hour.

Yes, you read that right: $15 dollars an hour to hang out with cats. Cats you may or may not even get to interact with depending on the mood of the cat. It’ll be just like any other cafe, only with cats. And you’re paying to sit there. For about twice the amount of minimum wage. There will likely be snacks, of course, but you can’t eat them around the cats, and wine, which you can’t drink around the cats, and probably a kitchen, which will be separated from the cats and their many litter boxes.

When I first read the City Paper post on the proposed cat cafe, there was a strange synchronicity about it. I’d just spent the better part of Sunday reading about a strange riot by a group of anti-gentrification protesters against something called Cereal Killer Cafe in London. As fate would have it, Cereal Killer Cafe is an even crazier concept than the cat cafe. For around $5, you get a bowl of cereal. That’s it. Granted, the shop maintains a selection of cereals from all over the world, but give me a break, five bucks will net you at least one box of cereal in the grocery store.

Not long after that, a notice popped up in my Twitter feed concerning yet another clever, hipster business: a summer camp for adults. Much later, I learned about so-called escape rooms, a new type of entertainment option — along the lines of laser tag or glow-in-the-dark mini-golf, I suppose — whereby you are locked in a room and have to solve a series of clues to get out.

Now, you might expect me to spend the rest of this column raging against these utterly silly, incredibly twee, uber-hipster concepts seemingly stolen from as-yet-unproduced episodes of Portlandia, but I’m not. The truth is, some of these nonsensical ideas are actually semi-clever. And for the most part, they’re mostly harmless in the grand scheme of things.

The very idea of a cat cafe is, after all, a rejection of the traditional corporate work environment that people bound to their jobs hate. You know the type of job I’m talking about — the kind where you barely have enough money to live on, much less have anything left over to save or have fun with. In fact, if money were taken out of the equation entirely, one could see cat cafes as something you might find in a truly free society where people follow their own pursuits instead of being told what to do by stodgy old people in suits.

Cat cafes, escape rooms, and cereal shops are exactly the sort of ridiculous things that anyone should want to see in an advanced, modern city, or at least the kind that isn’t utterly and completely given over to the monolithic excesses of bank buildings and all the intendant horror they dole out on a daily basis in the name of the Church of Mammon.

But there’s just one problem.

We don’t live in a world yet free from those monolithic banks and their control over us. Fifteen dollars an hour to hang out with cats is a luxury, and $5 for a bowl of cereal is an insult. Still, you cannot fault the proprietors of these businesses, as the misguided anarchists who rioted against Cereal Killer did, for attempting to realize the exact same dream that the anarchists themselves secretly harbor: a world where we can eat a bowl of cereal from some strange land and then go sip coffee and pet strange cats.

So, instead of raging against the kids who are trying to make the best of what late capitalism has to offer, which, frankly, is nothing more than endless workplace drudgery while they try and fail to pay off student loans, we should encourage more businesses like this to drain money from the leisure class.

Our future dream is a shopping scheme.