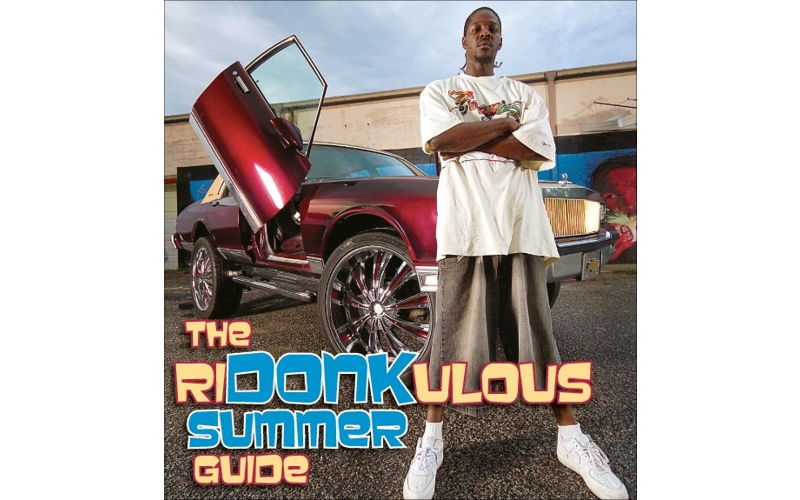 If you haven’t been a part of a bottle rocket war, you haven’t lived. The smell of sulphur in the middle of the night sure as hell beats the smell of napalm in the morning. But finding a place to wage war — and enough people to participate — is damn near impossible these days. And rightfully so. Stray rockets have a way of starting unintentional fires and wayward ocular accidents. So stick to the relatively safe stuff.

1. Snakes. OK. OK. Snakes aren’t really that ridonkulous, but there is certain meditative charm to these slow roasters.

2. Jumping Jacks. The only way to truly have fun with these is to throw them in the air and watch them fly to the heavens. The Rapture has nothing on these sparkling souls.

3. Firecrackers. We pity the poor fools who are so cheap they light these things one by one. If you can’t burn an entire pack of 500 at once, then stick to the sparklers.

4. Tanks. Arguably the most disappointing Fourth of July mainstay, but it’s also the most irresistible one around. Maybe this time it’ll actually roll.

5. Roman candles. See that stop sign over there? Bet you can hit it.

6. Saturn rockets. Stand far, far away after you’ve lit one of these. They are angry, vindictive, and absolutely relentless. They will get you.

7. Jenny Sanford. Beneath that stoic, tight-faced exterior lies a volcano of rage. Make no mistake about it: One day she will blow. And she’ll take most of Sullivan’s Island with her.

Four beach games for everyone

Six ways to get wet this summer

Six opportunities to give back