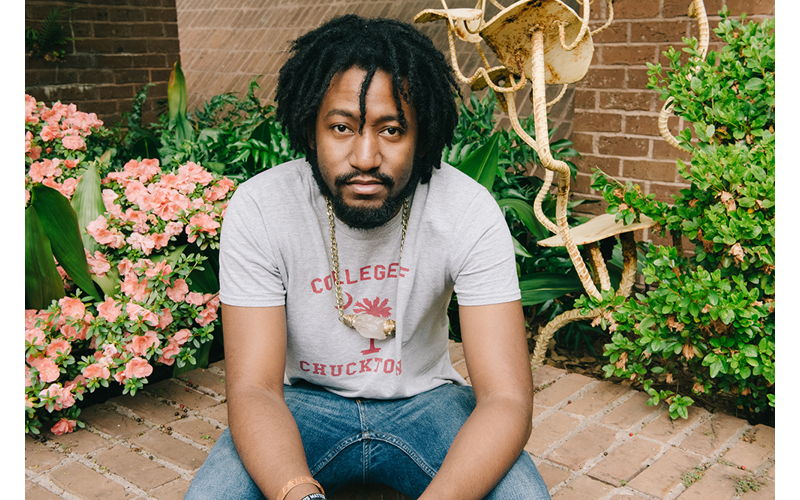 There was some stiff competition for Artist of the Year in 2020. Ranky Tanky earned a Grammy, Doom Flamingo dropped an EP and a concert film, Jah Jr. put out one of his best LPs and was on Sway in the Morning. But, the people have spoken, and Slim S.O.U.L. won in the end.

Throughout 2020, Slim has been plugging away at several different projects. In May, he released his long-awaited album Late Graduation, which gave listeners a peek behind the curtain as Slim detailed the psychological growth he went through in his college days and daze. Half a year later, it remains a strong LP with Slim’s best beats and bars so far. He continued to perform throughout the pandemic with a residency at the Pour House.

“I’m just grateful, humbled and honored to be considered amongst so many amazing musicians I look up to, and who I have gotten to know over the years,” Slim said.

Slim’s work in Charleston also went beyond the stage this year, as he continued to promote his music education nonprofit S.O.U.L. Power Productions, formed the House of United Blacks with other Black business owners and was regularly seen leading demonstrations downtown to protest police brutality against the Black community.