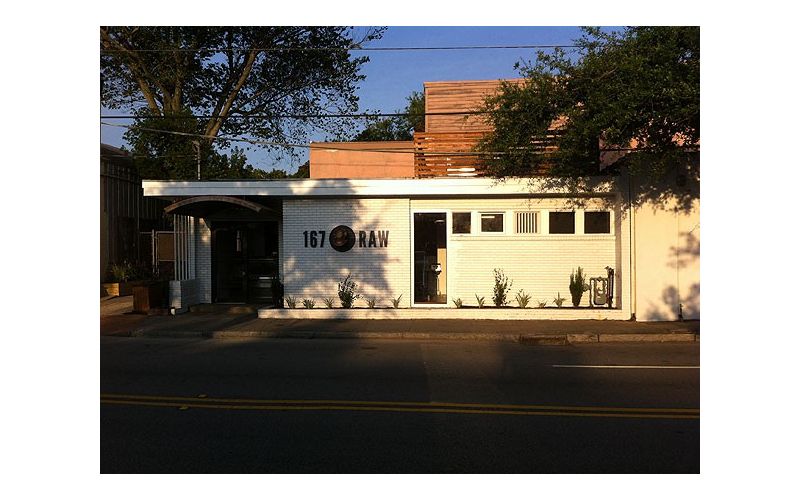 167 Raw will open a sushi bar in its former location at 289 East Bay St. next spring, the restaurant announced Friday.

“We’ve been really excited about this for a long time, and it was in the works before we closed the doors,” Sandole said. “The fact that we knew we were going back there is something we’ve had in our minds.”

The Massachusetts native described some sushi bars as quiet, but that won’t be the case at 167.

“It’s just going to be a fun, upbeat atmosphere. I think that’s what’s going to feel different about the sushi bar here,” he said.

167 Raw Sushi Bar is targeting a spring 2021 opening date, Sandole said. The layout will remain mostly unchanged, and ownership plans to announce a sushi chef in the coming months.